Rangers and Village Game Scouts work on the frontline of conservation, undertaking patrols in the African bush on a daily basis. They risk their lives to protect wildlife and wild places from poachers and other threats. Sadly, it’s estimated that over 1,000 park rangers have been killed in the line of duty over the past 10 years. PAMS Foundation is working hard to support their important work by:

Since 2011, PAMS Foundation has supported over 200 Village Game Scouts and rangers to undertake regular patrols. Together they have arrested many poachers and seized ivory, illegal timber, weapons, snares, poison and other poaching related tools. Thanks to the dedication of these scouts, their community leaders and the assistance of the government, these areas are becoming a safer place for elephants.

PAMS Foundation also assists to provide rangers and community groups with aerial surveillance support to act as an eye in the sky and better guide their work.  We use ultralight aircrafts that have been designed to handle adverse weather conditions, can fly extremely slowly in comparison to other aircrafts, and are highly maneuverable. The aerial surveillance capacity has allowed the team to survey large areas relatively quickly, spot illegal activity and direct patrol teams to these areas. In doing so, we are able to better understand wildlife movements and distribution, which in turn has helped with guiding anti-poaching efforts. 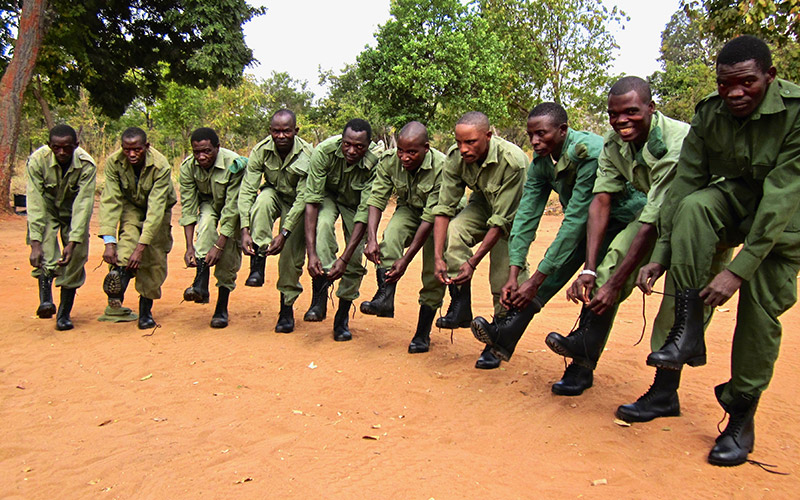 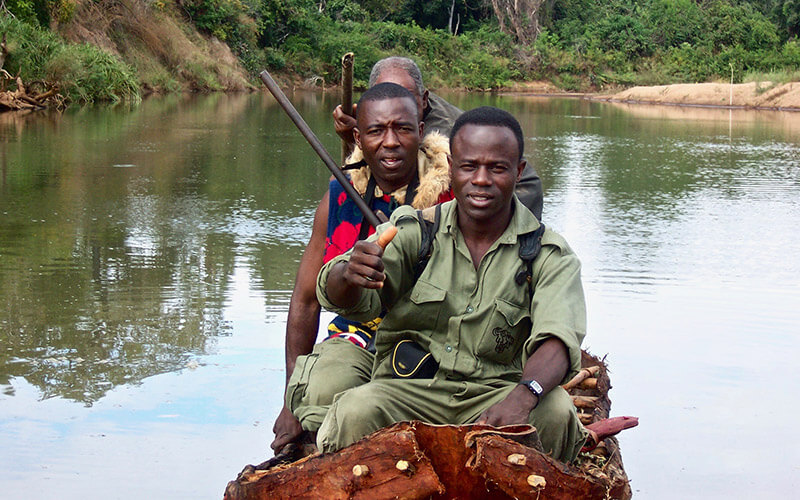 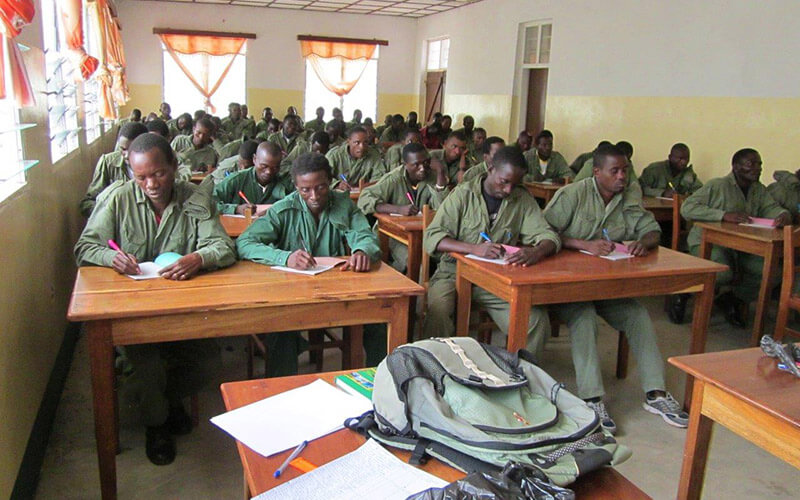 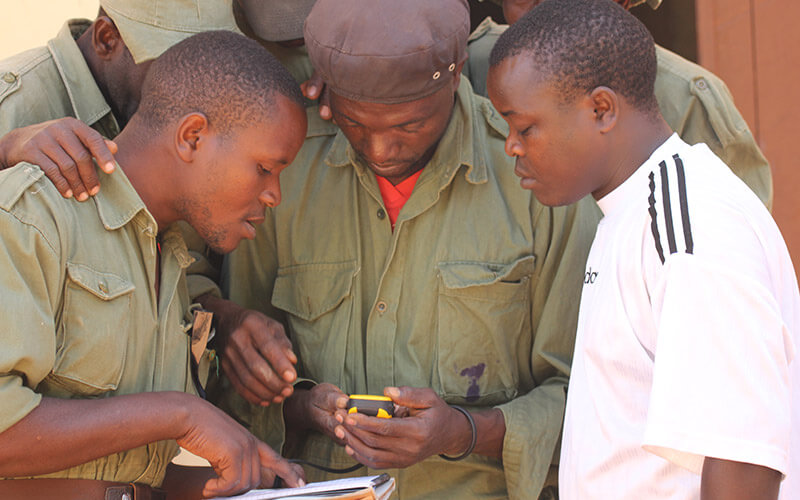 Send us your email address, if you would like to keep up to date with all our PAMS news